Focusing on how companies can optimize their organic and paid-for social campaigns to improve engagement, reach, conversion and, ultimately, return on investment.

Below are some key insights shared by our panel of experts.

#1 Make social activity a strategic focus across the business
A major takeaway from the webinar was that many companies are struggling to align their social activities, and this was underscored by an audience poll question at the start of the session.

Asked what is causing their social media strategies to feel disjointed, just under a third (30%) of attendees said the principal issue was a lack of alignment between internal teams, ahead of other challenges such as lack of in-house expertise (23%), difficulty tracking social data (20%) and the speed of social evolution (18%).

A unified approach to social is essential because of its relevance and impact on so many parts of the organization, most obviously digital marketing and sales, but also other areas such as customer service and brand.

A critical success factor for harnessing the power of social — described by Tracx CMO Jenifer Kern as ‘mission-critical’ for business and no longer ‘a novelty’ —  is ensuring that different individuals and teams within a company are pulling in the same direction.

#2 Understand where your customers are … and your competitors
The webinar audience heard how there is a significant disparity between the usage of certain social channels by marketers and the actual engagement on those same channels by consumers.

Conversely, Instagram is a social channel which is under-rated by many brands. According to Jenifer Kern:

“Instagram, a darling for females and millennials is ranked fifth in terms of companies participating there, whereas for consumers it ranks number three. There is a disconnect in terms of companies really being able to keep up, and to understand and identify where their audiences are hanging out on social so they can make the most use of their dollars.”
The onus is on companies to understand where their customers are most likely to be engaging, to ensure that they are focusing on different channels with an appropriate level of resources.

It is also important to benchmark your activities against competitors. Rebecca Lombardo, Director of Strategic Services at Tracx, explained how it is possible to map and benchmark your social performance accurately against other brands in your sector, by analyzing a host of metrics, including engagement, sentiment and size of audience, while also being able to report back to the business in a simplified but meaningful fashion.

It was noted that in recent years there has been a significant decline in the effectiveness of organic social media, with the likes of Facebook and Twitter increasingly focused on steering brands towards a pay-to-play approach to maximizing marketing success.

According to research by ratings and reviews company Clutch, paid social media is believed to be more effective than organic for nearly 60% of social media marketers in helping their business achieve its goals.

However, despite the increased importance of paid social advertising, earned social is still very much ‘the linchpin’ of social activity because it is ‘what people care about and what they are saying.’

Through ‘deep listening’ on social channels, Rebecca Lombardo also explained how brands can tap into conversation drivers and trending topics, to understand what keywords people are using in the real world, and how they are actually talking about your brand, to inform both your organic and paid-for marketing activities.

As well as using social to find out who the key influencers are, brands can also invest social advertising budget to give a boost to organic campaigns that have done particularly well in terms of engagement.

In the case of BAE Systems, to give a B2B example, research into the social channel was used to define marketing strategy, by understanding what the aerospace company’s audiences cared about in order to ‘humanize the brand’.

#4 Connect the data dots
Jeremy Muratore, a digital strategy, marketing and social media specialist, explained how it was crucial to join up different sources of data within the business:

“The biggest thing that has risen to the top over the last 10 years is that there is a different approach to data and results being seen across all social platforms.”
He described the importance of getting ‘that over-arching holistic view’, and how companies were increasingly needing to bring data in-house, and to have different teams getting together to understand the impact of social campaigns.

Companies were advised to look at their digital analytics, and also to understand the impact of social on the customer journey and customer lifetime value. Attribution, which has been ‘bubbling up as a hot topic’, is becoming more complicated but the tools are increasingly available to help marketers understand which channels are adding the most value.

A key lesson is to integrate data across different systems and, although that is a significant challenge for marketers, it is essential for adopting a more integrated approach to marketing activity, with social at the heart. 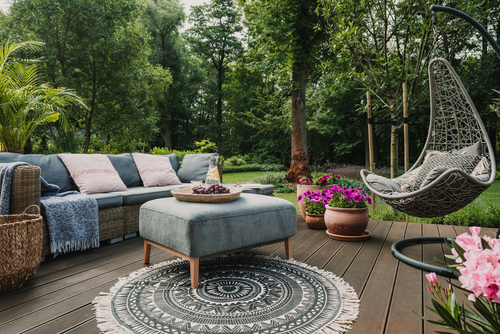 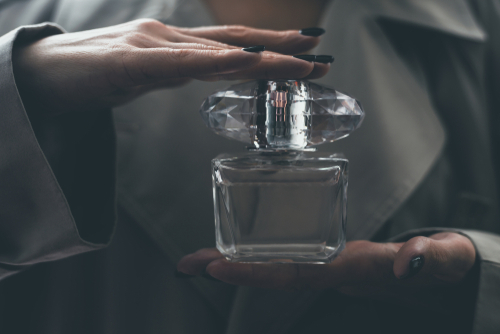